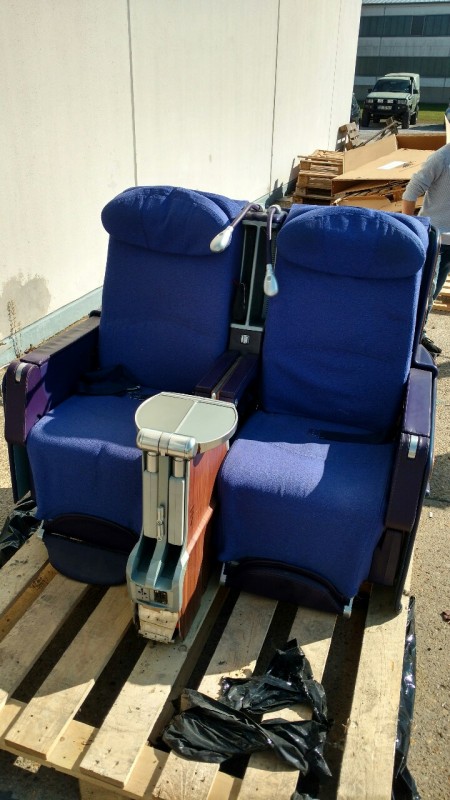 Austrian Airlines will include two new long-haul destinations in its portfolio starting in 2018. As of May 15, 2018, it will offer up to five weekly flights to Tokyo, and also fly to Cape Town twice each week effective October 27, 2018. The airline will operate a Boeing 777 for both flights. The new destinations are made possible by the addition of a “Tripple”, as this wide-bodied aircraft is called in the aviation business. Austrian Airlines will integrate the new jet in its long-haul fleet in 2018.

“We are pleased to be able to renew flights to Tokyo earlier than expected. We temporarily terminated flight service to Tokyo in September 2016 because the route had become unprofitable as a consequence of the economic downturn and currency devaluation in Japan. However, market conditions have substantially improved in recent months, which is why we see potential once again. Demand for this route does exist”, says Austrian Airlines CCO Andreas Otto. “Cape Town represents an expansion of our offering to long-haul tourist destinations in the winter”, he adds.

In addition to Economy and Business Class, passengers will also already be able to fly in Premium Economy to the new destinations (but first bookable as of September 2017). Starting this autumn, all long-haul aircraft will be gradually remodeled to enable the installation of Premium Economy seats. Passengers flying in “Premium Eco” have their own seats featuring a larger reclining angle, more seat spacing and a broader seating surface. Moreover, the screen for on-line entertainment is bigger than in the Economy Class, and catering is upgraded.

Tokyo in the 2018 summer flight schedule

Flights from Vienna to Tokyo will only be offered in the summer flight schedule on Mondays, Tuesdays, Wednesdays, Fridays and Sundays. The flight duration to Tokyo at a distance of more than 9,100 kilometers is about 11 hours. Tickets can be booked immediately at http://www.austrian.com, by calling +43 (0) 5 1766 1000 or at a travel agency.

Je to normalni a je to videt napred.
Nahoru 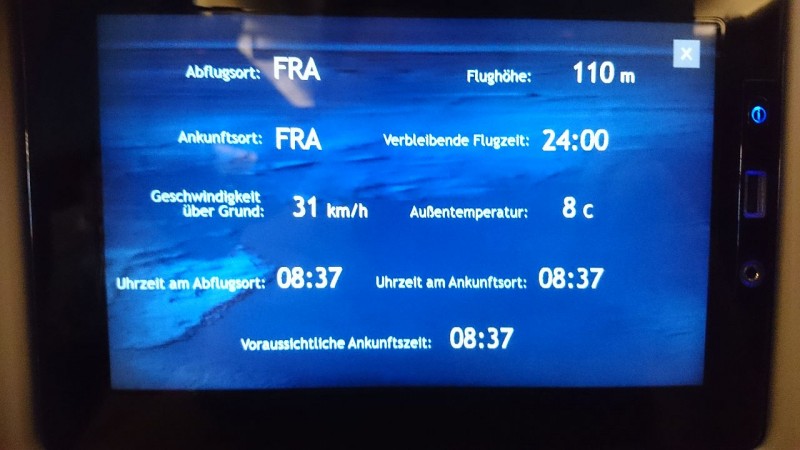